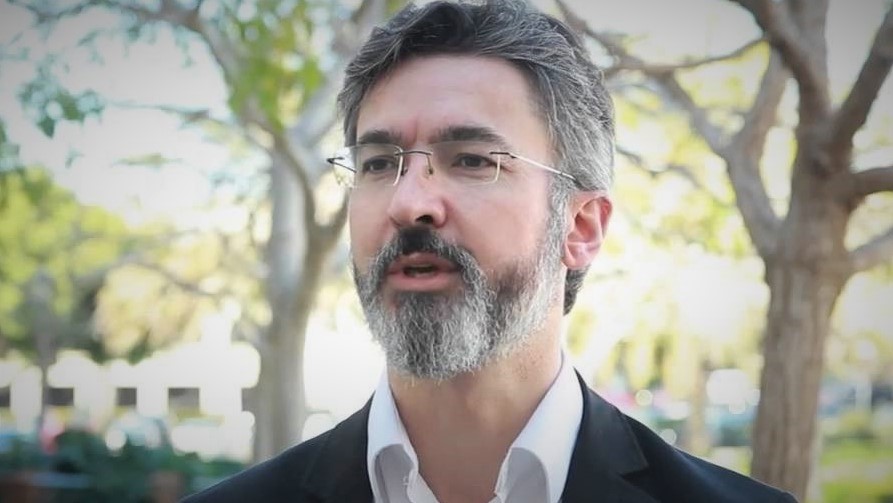 Tim Curtis is an internationally renowned author on social innovation and entrepreneurship, helps people and organisations make decisions in complex and confusing situations. He is also adept at getting decisions made when he is not in charge. He has worked in environmental decision-making, in policy and law. Now, working at the University of Northampton, his focus is on the nitty-gritty theory and practice of community organising and social innovation. He runs one of the largest face to face social innovation classes in the world, as part of the Foundation Study Framework, teaching across 55 different degree disciplines. He also coaches and undertakes paid and pro-bono consulting work for third-sector organisations. Tim is Changemaker Campus leader at the University of Northampton, having led on a high profile co-curriculum challenge, a summer school and international conference on social innovation to gain the university the coveted AshokaU Changemaker Campus status twice. He is also managing an action research project on community-based social innovation with police forces and community safety partnerships across the UK, which has resulting in material for his PhD, and him co-founding Intensive Engagement Ltd.

Member of Senate, University of Northampton May 2015 to July 2016

Fellow of the Royal Society of the Arts

Executive member, The UK Deanery of the Exarchate Archdiocese of Western Europe

Member, Pastoral Committee of the Assembly of Orthodox Christian Bishops in the UK

Locally Identified Solutions and Practices: a guide to Intensive Community Engagement. The University of Northampton: Northampton

It's a Rough Trade: a longitudinal study of changing ethics

Governance relations: of course, trust is not the whole story. Creating relational space by comparing insights into trust (and distrust), power (and powerlessness)

‘Newness’ in social entrepreneurship discourses: the concept of ‘danwei’ in the Chinese experience

The challenges and risks of innovation in social entrepreneurship

The social economy of trust: social entrepreneurship experiences in Poland

The theology of wellbeing: the Jesus Prayer and mindfulness in ancient Christian tradition

C@N-DO: Inspiring Positive Change in Learning and Teaching at Northampton

Northampton Changemakers turn up the heat in Miami

Do We Have a Wicked Problem to Deal With?