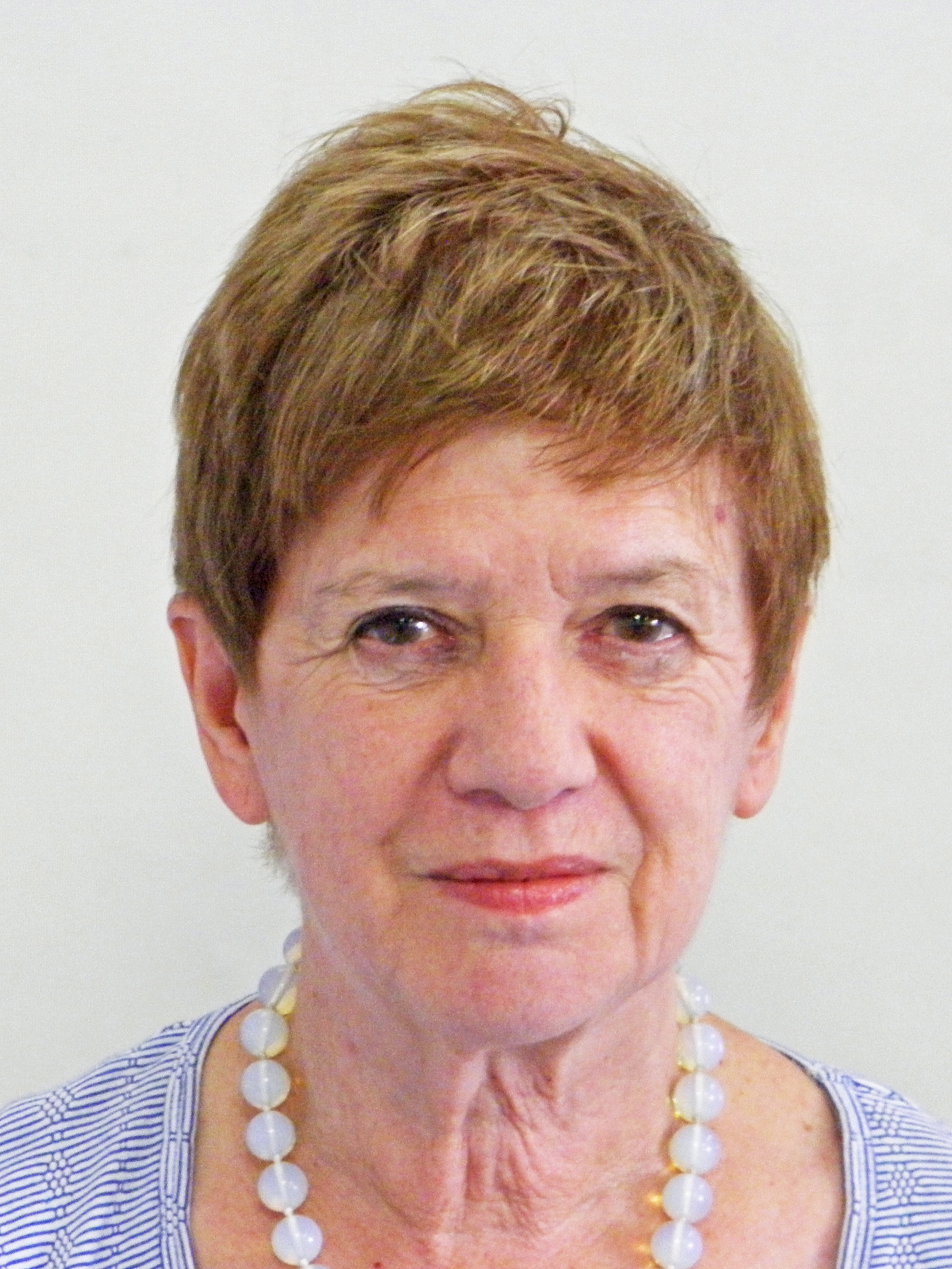 Janet Wilson's research interests are in the literary and visual cultures of the white settler societies of New Zealand and Australia, and diaspora and postcolonial writing more generally.  She has published on New Zealand diaspora writers such as Janet Frame, Fleur Adcock, Katherine Mansfield, and Dan Davin, and  on other topics such as literature and fundamentalism, slum and refugee narratives, Asian-Australian writing, New Zealand and Pacific/Oceania writing and globalisation, British Asian writing and cinema, liminality and transnationalism.

Janet has supervised doctoral dissertations in postcolonial, diaspora and global cultures as well as critical discourse analysis, nation, narration and representation, modernist writing, sociolinguistics and EFL. Topics include Place and Space in Postcolonial Cinema, Catalan and Spanish cinemas, the discourse of Chinese advertising, Modernism and Mysticism, Katherine Mansfield: Identity, Self and Consciousness;  Beckett and Emptiness, contemporary Egyptian literature, representations of Mothering in South Asian film and narrative, Arabic translations into English, the Irish diaspora in Northampton, slum upgrades in Nigeria, Critical Discourse Analysis and news reporting. She welcomes applications for doctoral research in all these areas, especially those relevant to research interests in Katherine Mansfield and modernism, postcolonial and diaspora writing, poverty and precarity.

From 2011-15 she  represented the University of Northampton in the EU Marie Curie-funded Initial Training Network, Constructions of Home and Belonging (CoHaB) in collaboration with the universities of Munster, Stockholm, Mumbai, SOAS, and Oxford, during which time she supervised to completion two doctorates by Early Stage Researchers.

In Northampton’s English & Creative Writing cluster, Janet directs the Centre for Critical and Creative Writing; she previously coordinated the research group in Postcolonial Visual Culture and Narrative which hosted collaborative research projects with colleagues and partners in Spanish Universities (Vigo, Zaragoza and the Balearic Isles), some of which were supported by Santander funding.

Janet has recently convened the following conferences and events:

From 2008-11 Janet Wilson was Chair of the European Association of Commonwealth Language and Literature Studies (EACALS). She is currently chair of the 'Challenging Precarity: Global Network', vice-chair of the Katherine Mansfield Society, coeditor of the series Studies in World Literature (Ibidem), and since 2001, has been editor of World Literature Written in English, renamed in 2005 as Journal of Postcolonial Writing of which she is now co-editor. She is a member of the Arts & Humanities Research Council (UK) College of Peer Reviewers.

Until recently Janet coordinated and taught the MA in English Language at the University of Northampton. Her current teaching includes modules in Postcolonial Literature, and Trauma and Literature on the MA in English (Contemporary Literature), the  undergraduate module 'Languiage and Creativity', and undergraduate dissertations. She has also taught the MA module,  Research Methods and Techniques.  Her undergraduate teaching has covered topics such as New Zealand and Australian cinema, Victorian literature, and English Language. In 2012 she taught Diaspora Studies in the School of Social Sciences to Canadian exchange students on the Canadian Government EU-Can, Transatlantic Exchange Programme.

Hanaa Ayoub, 'Arabic Fiction in English in the 1990s'

The General and the Nightingale: Dan Davin's War Stories

Let UK universities do what they do best - teaching and research

Culture versus Commerce: New Strategies for the Internationalization of Catalan Cinema

IN FLUX: Land, Photography and Temporality

Katherine Mansfield and Conceptualisations of the Self

Representations of the muse in the writings of Robert Graves: a study of five prose texts (1944-1950)

Texts between Two Cultures: Challenges of Cross-Cultural Translation in the Arabic Versions of Jane Eyre and Frankenstein