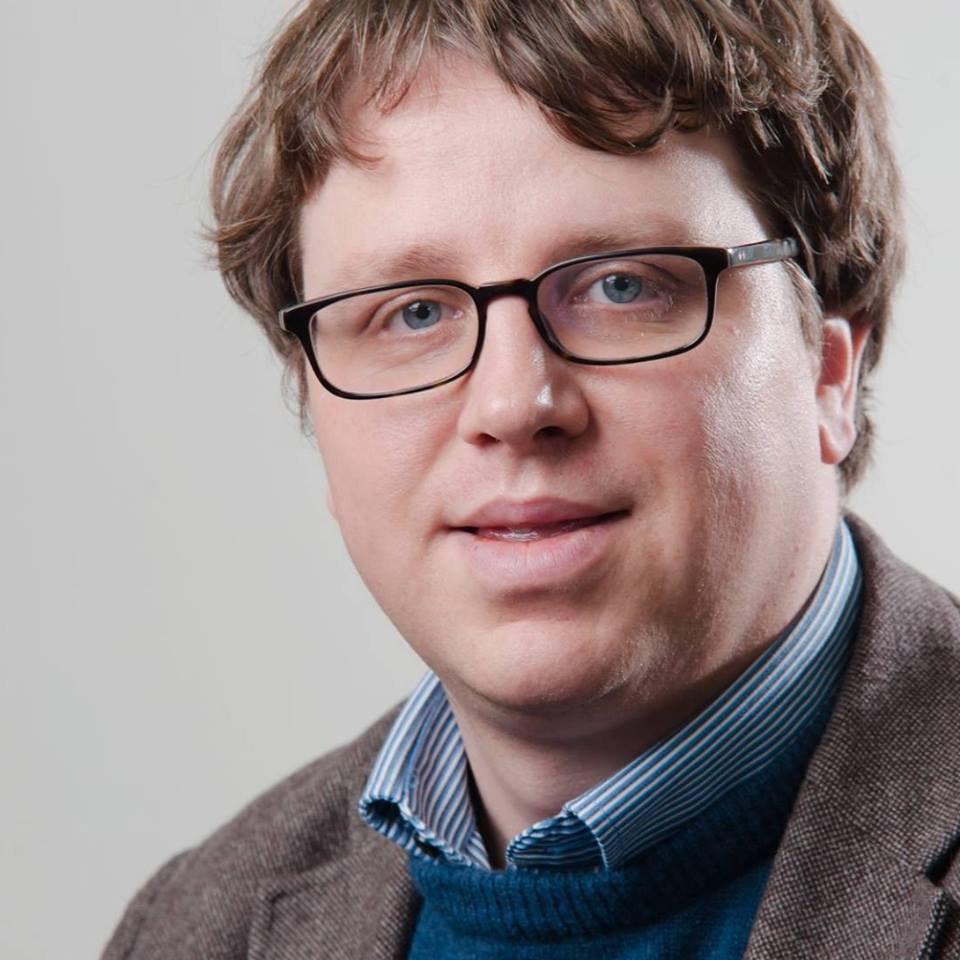 Dr Paul Jackson specializes in the history of fascism and the extreme right, especially in Britain after 1945. He is also the curator of the Searchlight Archive at the university, which is one of the UK’s largest collections of material related to the recent history of extreme right groups.

He is editor of Bloomsbury’s book series A Modern History of Politics and Violence, and his most recent book is Colin Jordan and Britain’s Neo-Nazi Movement: Hitler’s Echo (Bloomsbury, 2017).

The Disintegration of the System: Far-Right Terrorism, Fascist Mysticism and Metapolitics.

Cultic milieus and the extreme right: As a concept for framing how elements of the extreme right give their activism a sense of profound significance, the cultic remains useful and relevant.

The Murder of Jo Cox MP: A Case Study in Lone Actor Terrorism

Transnational neo-Nazism in the USA, United Kingdom and Australia

Conspiracy Theories and Neo-Nazism in the Cultic Milieu

Discourse of the ‘Lone Wolf’: precarity and extremism in the transnational mythology of extreme right terror

The British extreme right, reciprocal radicalisation and the language of self-defence

The British extreme right: an overview

A Century of Radical Right Extremism

Century of the Radical Right

Teaching on the Extreme Right

Activity: Consultancy › Work as a legal advisor, or provide testimony or statements as an expert witness